The underlying rationale for policyholders to transact in the primary market for life settlement policies is generally to release the value inherent in their policies to address short term or alternative financial requirements. This can be especially important for medical costs where there is no state-financed provision of healthcare.

The secondary market for life settlements emerged from the consolidation or failure of purchasers in the primary market. One of the first participants in this secondary market was Acheron Portfolio Corporation, the forerunner of the Company.

By supporting a secondary market for life settlement policies, the Company provides a source of liquidity for policies traded in the primary market, and protects the value of these existing assets – thereby indirectly underpinning confidence the life settlement market in the USA, which has become an important source of capital for some policyholders.

Acheron Portfolio Corporation listed its portfolios of assets in Luxembourg until acquisition by the Company in 2018. The Company’s shares were admitted to trading on the Specialist Fund Segment of the Main Market of the London Stock Exchange on 26 March 2018. The Company was formed for the purposes of continuing the activities of Acheron Portfolio Corporation (Luxembourg) SA (the “Predecessor Company”) within the more developed London market.

Since 2018, the Company has continued to streamline its activities with a view to managing its cost base and continuing to provide returns to shareholders. Steps taken included merging all underlying assets held by LSA in separate trusts into a single trust in March 2020, and a merger of the D and E Share Classes into the A Share Class in May 2020. Following a further merger of the A Share Class and the B Share Class at the end of May 2021 the Company only has one share class – A Ordinary Shares. 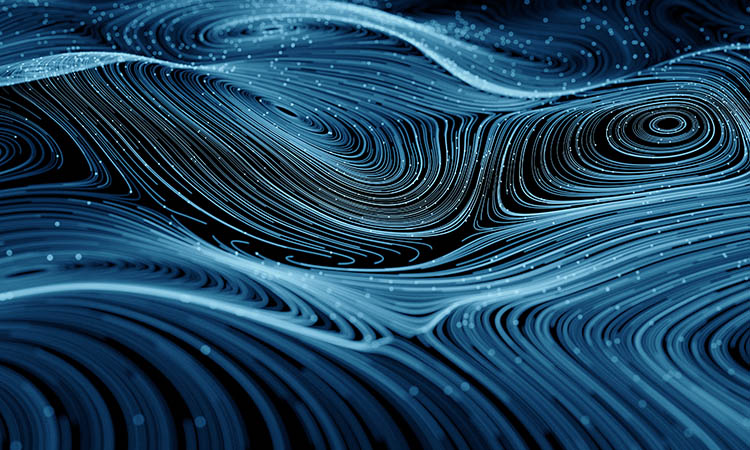